Thank you! Your submission has been received!
Oops! Something went wrong while submitting the form.

Emily Scott is the author of “The Girl’s Guide – To College Soccer”. Emily graduated from Ball State University in 2019 with a Major in Organizational Communication and Minor in Marketing. At Ball State, she played four years of NCAA Division I soccer as a forward/outside midfielder. Emily is now the Social Media Manager and Administrator for PS90 Soccer and SoccerGrlProbs Camps. She lives in Chicago, Illinois and still plays soccer in women’s league’s whenever she gets the opportunity. She hopes that with these blogs, she can take her own experiences along with others who have played college soccer, and use them to help future players in any way possible. For questions/comments, feel free to reach her at emily@ps90soccer.com .

Hey #LADYBALLERS, we hope your final weeks of school are going great and that you are as excited for this week’s #WednesdayWhy as weare! This week were talking to former standout Central Michigan goalkeeper, Zoie Reed, who was one of the few openly autistic division one athletes in the NCAA and dominated throughout her time there.Afterwards, she started an initiative called Reed Between The Lines to talk about autism and mental health in an unapologetic, honest, and unfiltered way no one has done before, especially through the eyes of a student athletes.

Let us know your thoughts on this week’s convo and we can’t wait to continue to follow you all through our #QuarenTEAM adventures!!

Tell us a little bit about yourself, your youth career and how you got to where you are today –

“Alright, my name is Zoie Reed, I am from Woodbridge, Connecticut originally. I’ve been playing sports pretty much my entire life, but I gravitated towards soccer pretty much through all of it. I played at Central Michigan University for about 4.5 years and was a goalkeeper there. Statistically I ended up being 3rd all time in saves, 5th all time in save percentage, and 5th all time in overall wins in program history.I graduated recently, this past with a degree in Exercise Science with a minor in entrepreneurship. In the future I will be attending the University of Georgia to get my masters in Sport Management and that has basically been my life so far and we will see where it takes me!”

Can you tell us a little bit about your organization Reed Between the Lines and why you started it?

“So, as people are learning or beginning to learn, I have Persuasive Development Disorder not otherwise specified, which is basically just a high functioning form of autism. I started it because, in a very frank and blunt way, I got really annoyed with the constant misrepresentations of autism and misrepresentations of mental disorders especially with student athletes and people in general and I wanted to start a platform where people could talk about autism, mental disorders, or life in general. I wanted to start that because everyone is human, especially student athletes, and just because you’re a student athlete or just because you’re a girl from a certain place, or a guy from a certain place, doesn’t mean that you are absolved from anything and I wanted to create a platform where it’s safe to just talk about those things because you’re human and that’s perfectly ok!

What would you say that your why is right now and has it changed at all over the years?

For any of our #LADYBALLERS who are in situations similar to yours or have teammates who may be open about their mental health, what advice would you have for them and or their coaches to help remove the stigma?

“You have to be around positive people, you have to be around very confident, positive people because you feed off of the energy you are around, especially growing up so if you’re not around constant, positive,realistic, and honest people then you’re not going to grow and that’s just life.I mean when your growing up, as a kid whose 6 years old, 10, 15 or even 50 years old you have to be around positive people because you are the average of the people that you surround yourself with and that’s how you grow as a person. If you try to tell someone that you have a certain mental disorder or that you’re going through something and they don’t respond well to you unfortunately, to the kids listening that’s not your issue. YOU have to live your authentic truth and whatever that may be for YOU and as long as you are nice, authentic, true to yourself and you surround yourself with good, positive people, that’s how you’ll grow and that’s how you’ll build good foundational relationships. Be around good people and grow from there. “

If any of you have any questions for Zoie about her experience or her organization please feel free to reach out to us or contact her directly on Instagram with @reedbetweenthelines20 or on her website www.reedbetweenthelines.net 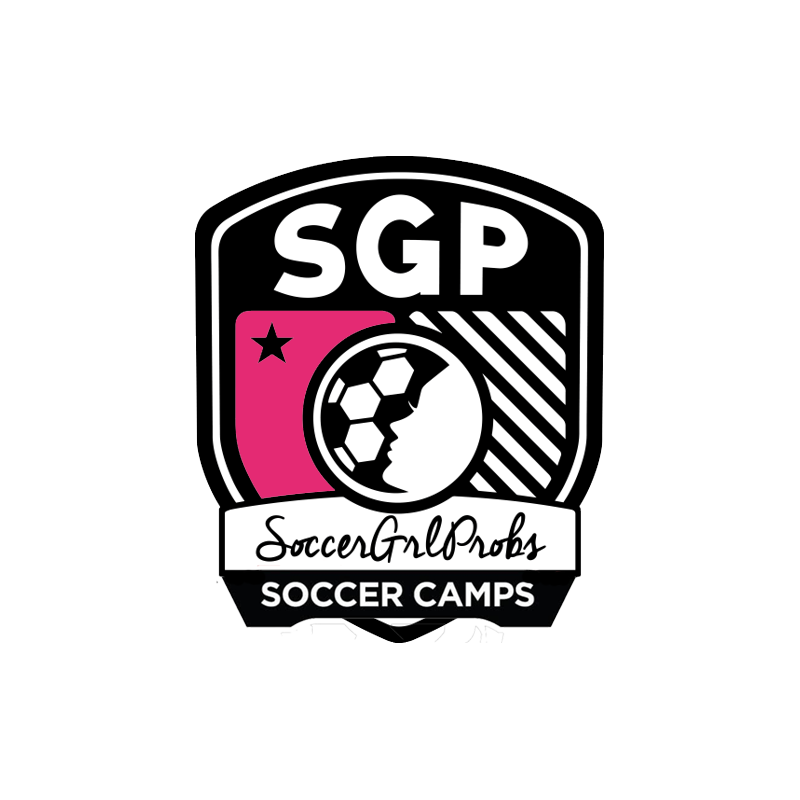 latests news from us

"The Girls Guide" - From Home to Game Day